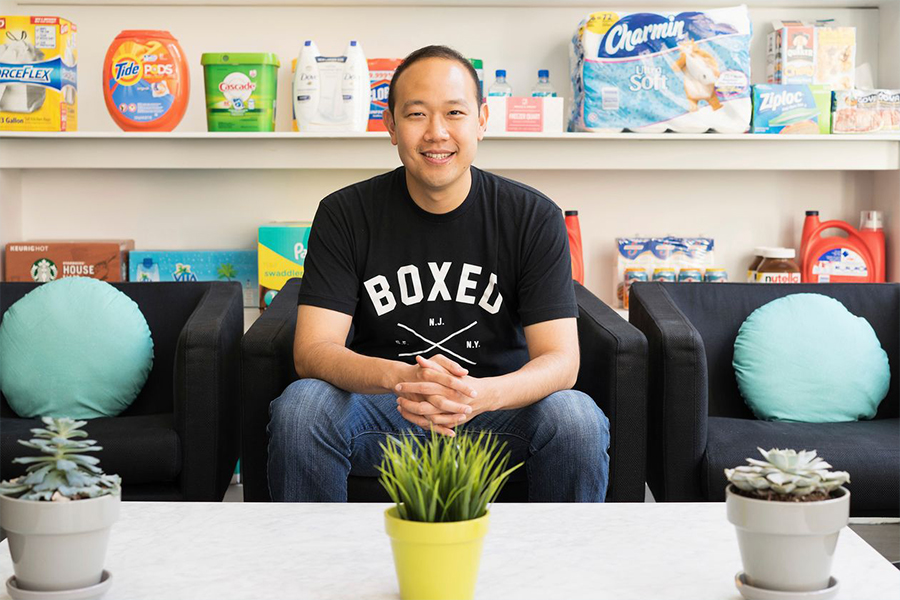 Grocery courier Boxed Inc. said it would go public through a merger with a special-purpose acquisition company, or SPAC, capitalizing on delivery demand that swelled during the Covid-19 pandemic.

Boxed and Seven Oaks Acquisition Corp. SVOK 0.20% said the deal would value the combined company at nearly $900 million and provide money to serve more households and businesses that started ordering groceries online during the pandemic.

“It’s given everyone a taste of an easier and a more efficient way to shop,” said Chieh Huang, chief executive officer and co-founder of Boxed, who will continue to lead the company.

Mr. Huang started Boxed in 2013 from his two-car garage in New Jersey, where he and three co-founders would buy and ship groceries themselves. Today Boxed delivers groceries and other bulky items such as toilet paper and office supplies from fulfillment centers to consumers and businesses across the country.

Many people have become used to shopping online for groceries over the past year. Mr. Huang said he expects shoppers to continue trying new products and a wider range of services via delivery.

Boxed faces mounting competition for its business. While higher than before the pandemic, grocery delivery sales have slowed recently. Instacart Inc., which has said it expects to go public, is pitching its service to businesses and recently introduced 30-minute delivery. Instacart, DoorDash and Uber Technologies,Uber Eats division are also delivering a wider assortment of goods such as baby products, prescriptions and electronics in addition to restaurant meals and groceries. Despite recent growth, they are struggling to turn a profit, squeezed by labor and shipping costs.

Boxed isn’t profitable, Mr. Huang said, but Boxed and Seven Oaks projected that its software, advertising and delivery businesses would help it turn a profit within several years. Boxed’s sales growth has also slowed from high levels at the start of the pandemic last spring, but the company said it expects to continue adding customers.

Mr. Huang said that making more deliveries to businesses, in particular, can be more profitable than sales to private households. Boxed’s sales to businesses such as United Airlines Holdings Inc were cut in half last year from 2019 as workers stayed home during the pandemic but are now recovering, he said.

“We think it’s going to be the most prolific reopening of America,” he said.

When complete, the transaction will assign Boxed an equity valuation of about $887 million and give it about $334 million of cash. The boards of both companies have approved the deal, which is expected to close in the fourth quarter. Boxed’s existing backers are rolling over their investments into the public company, which will carry the Boxed name.

New York-based Seven Oaks considered purchasing some 70 companies over the past six months, said CEO Gary Matthews. He said Seven Oaks was drawn to Boxed’s software and the robotics technology used in its fulfillment centers. Boxed said that it consolidates large orders to reduce its carbon footprint and that a majority of its roughly 200 corporate employees are people of color.

SPACs, which look for a target to combine with and take public, have grown more popular. Investor enthusiasm for the strategy has faded recently as regulators increase scrutiny of such transactions and as shares of some high-profile vehicles underperform. 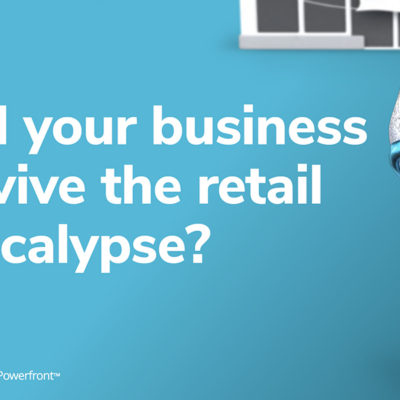 Will your business survive the retail apocalypse? 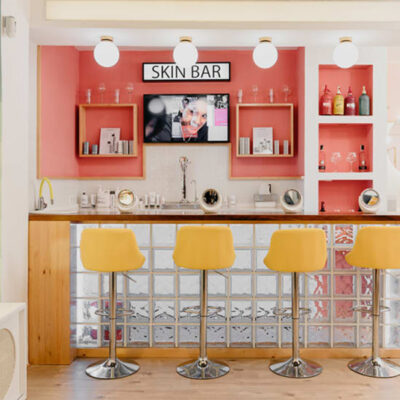 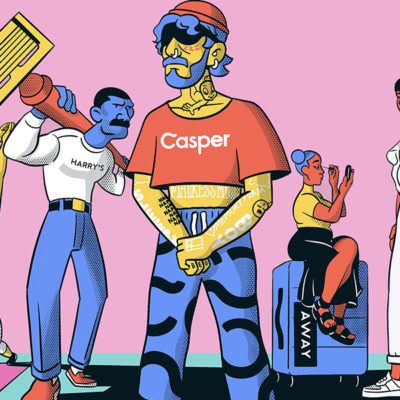 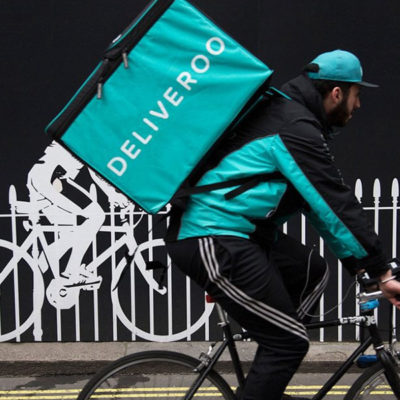 The lockdown has exposed the fatal flaw in Deliveroo’s business

This website uses cookies to improve your experience while you navigate through the website. Out of these, the cookies that are categorized as necessary are stored on your browser as they are essential for the working of basic functionalities of the website. We also use third-party cookies that help us analyze and understand how you use this website. These cookies will be stored in your browser only with your consent. You also have the option to opt-out of these cookies. But opting out of some of these cookies may affect your browsing experience.
Necessary Sempre abilitato
Necessary cookies are absolutely essential for the website to function properly. This category only includes cookies that ensures basic functionalities and security features of the website. These cookies do not store any personal information.
Non-necessary
Any cookies that may not be particularly necessary for the website to function and is used specifically to collect user personal data via analytics, ads, other embedded contents are termed as non-necessary cookies. It is mandatory to procure user consent prior to running these cookies on your website.
ACCETTA E SALVA