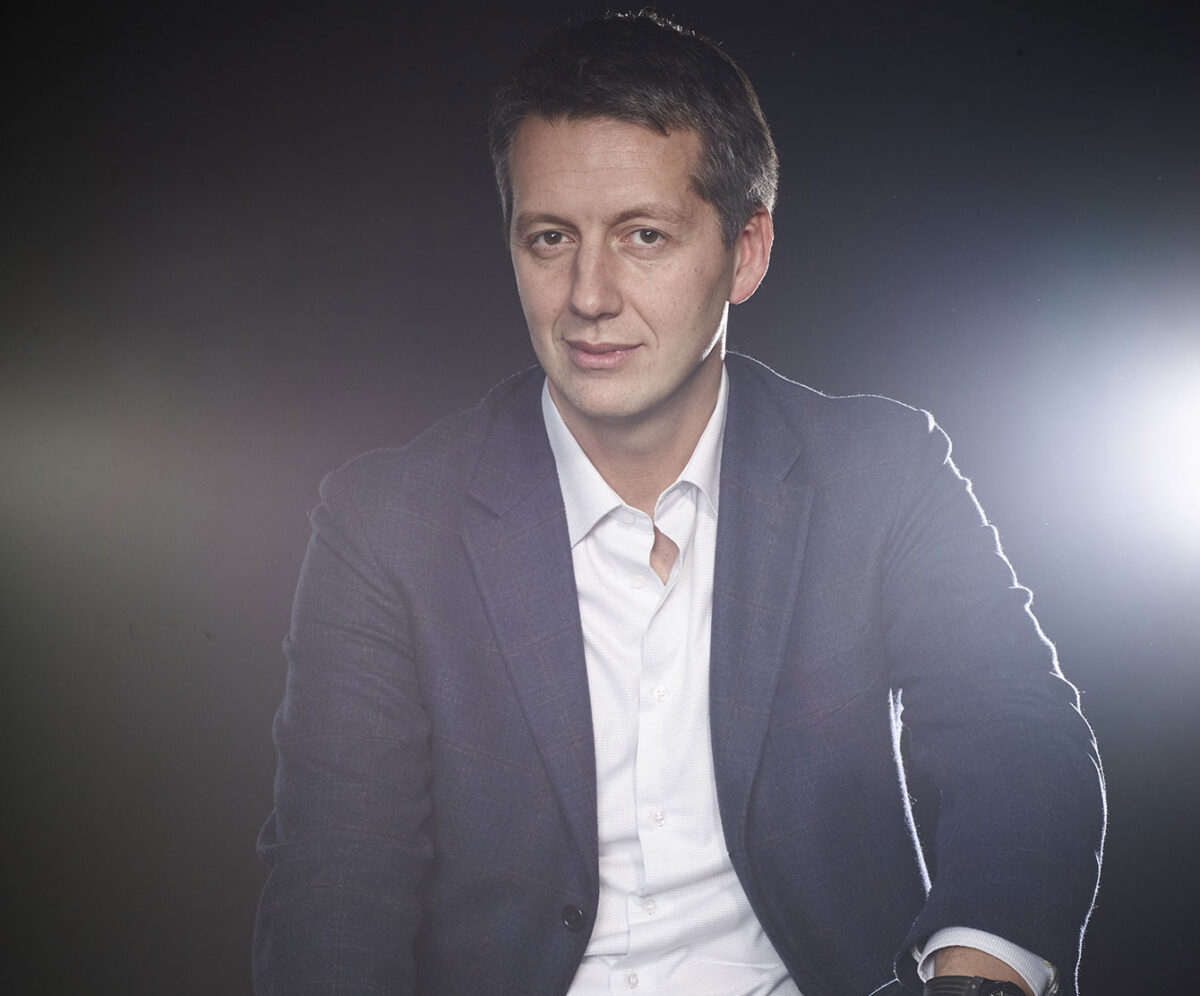 Massimo Volpe boasts almost twenty years of experience in the Retail sector. Citizen of the world, for work and passion, he has collaborated with important companies and agencies in Asia, the Middle East, Europe and North America. After a debut in marketing in Shanghai, in support of important brand companies including Nike, he embarked on a professional path in the main international organizations that operate for the promotion and development of the retail sector on a global scale, assuming over the years roles of growing responsibility.

In 2007 he assumed the role of General Manager of POPAI Italy  - today Retail Institute Italy - position held for 12 years, which was joined in 2012 by the position of European Director with responsibility for 12 different countries. In 2014 he moved to Chicago where, as VP of POPAI Global, he became head of the 16 chapters already active worldwide and oversaw the development of new international offices, including POPAI China. In 2014 he also started the collaboration with the NRF - National Retail Federation and in 2015 he took on the role of Chairman of FIRA (Federation of Retail Associations), a network that brings together 45 retailer associations from 40 different countries.

Massimo covers aCurrently the role of Founder and CEO of the Global Retail Alliance (GRA), an international association that supports and brings together the Retail community at a global level, and is part of the Advisory Board of various international organizations and companies. He is also a member of the Open Voice Commerce Commission of the Massachusetts Institute of Technology (MIT).

He regularly intervenes as an expert and discussant in conferences of international importance, bringing his contribution, his vision and his global approach on trends and strategic aspects related to the evolution of the retail scenario, including the NRF Retail Big Show, the World Retail Congress, the Ecommference Tel Aviv, the APAS conference in Brazil, the Euroshop in Düsseldorf.

He currently resides between New York and London, but it is not difficult to spot him in an airport, during one of his many trips around the world to discover the most disruptive technology or the latest trend in Retail.